Confession: I haven't been posting about the album as much as I wanted to. I have also forgotten to take pictures and/or secure any kind of documentation of the recording process.

However, I just found this fantastically wistful photo of Lake Huron, so I'll share that instead. 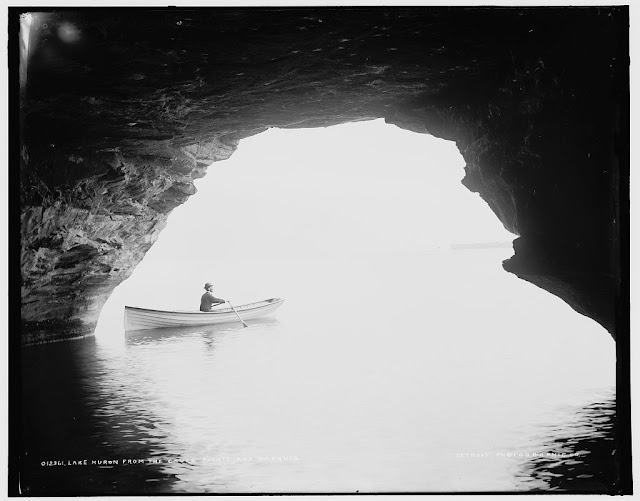 It makes me want to explore.

Michael and I have been chipping away at the album, and things are starting to pull into focus. Over Thanksgiving break, I took the school's portable recorder with me. My marvelous girlfriend Ellie graciously accompanied me as I captured some nature recordings in Big Sky country. You will probably hear some of them on the record! This weekend, we captured some violin parts with our friend Ruth, and I am so incredibly excited about the takes (which include some stellar improvisation).

Outside of the recording sessions, I've been adding more electronic/rhythmic elements to some of the pieces, as well as integrating more field recordings.

The album was supposed to be done before Christmas break, which leaves us a few weeks to wrap things up. We're probably taking just a bit longer than that, but it's getting quite close! We just have a handful of recording sessions left (some trumpet, cello, saxophone, Hammond organ, maybe some voice). You should be hearing this in its entirety around April. :)

Also, I stumbled upon this trick while working on a track entitled "Lake Huron" today (I don't think I'll use it in the album, but here's a video): 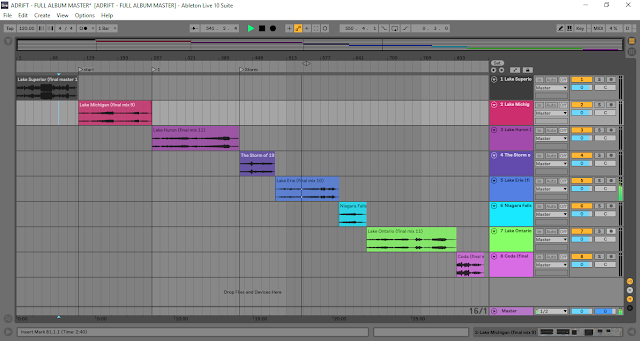